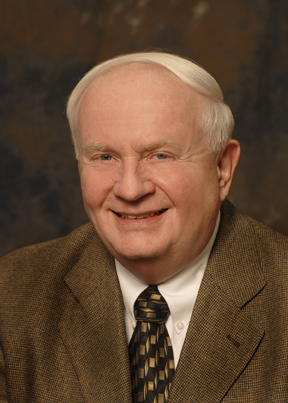 Simon Percival said…
Thanks for your comments on my blog post. Certainly not implying anyone's fighting a losing battle here. I was simply moved to point out things that could be done to sharpen the weapons up some. We must always remember that preaching to the choir achieves nothing. Having the less-informed become interested; holding their attention ... that's key.

Daar Fisher said…
Hi Doug , THANK YOU for your thoughtful, affirmative response to my recent Michigan FairTax post. For this movement to gain mass attention, we need to build an army capable of garnering 500,000 Michigander signatures in late 2009 / early 2010 in order to qualify for the 2010 November election. Having a list of over 20,000 members - and growing daily, we are now focusing on developing computer-using members for reasons discussed below.

Spreading the word; becoming a MIFT activist
Your help, in spreading the word to family and friends (nearby or on your social networks) is key to the success that we envision.

You'll soon receive an email with an invitation to join our new private wiki. Don't know what a "wiki" is? Take 4 minutes to view this excellent little video vignette. We are moving to a wiki, over email, because it's...

To recap: Act by spreading the word. When you receive our welcome email, link to our Community Leadership Wiki, where you can volunteer for leadership, or simply participate in Functional Areas support. Thanks to the internet, everyone doing a little can change things!

Together, we will restore a tax system that serves Michigan's workers and businesses, instead of serving politicians and lobbyists.

Daar Fisher said…
Hi Doug , I'm a fellow Michigander who would like to introduce you to, and ask you to JOIN, our quest to restructure Michigan's tax system.
For too long, we Michiganders have been victims of our state legislators using the income tax code for poltical favor-making - enhancing their own power, but making our families and businesses poorer. Most recently, under the much-touted guise of fixing Michigan's tax system, the legislature enacted the Michigan Business Tax. Trouble is, the MBT still remains a gross receipts tax,
levying a tax even if a business isn't profitable - which was the problem with the Single Business Tax it was designed to replace.
The MBT continues to penalize entrepreneurship and productivity, and Michigan is rapidly losing businesses, jobs, and families - daily ! When I learned about the
Michigan FairTax plan, I decided to quit feeling like a victim, and decided to
do something to help change Michigan's economic environment -
and I'd like to invite you to join us! Thousands of us are working hard to get the word out about a
fairer, progressive consumption tax - the
Michigan FairTax.
Our goal is to SCRAP the Michigan income tax because the system is broken. In order to give Michigan voters the power to choose,
we are laying the groundwork for a ballot drive to get the Michigan FairTax on the 2010 general election ballot.