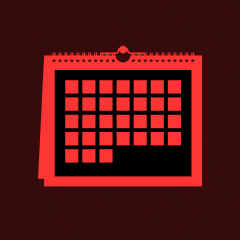 Rev. C. L. Bryant, a self-described "runaway slave" and former NAACP chapter president, abandoned an organization he felt was more about political posturing, and less about civil rights.  As a former Democratic Radical who escaped the bondage of progressivism and denounced the shackles of entitlements, he has committed himself to helping others secure the blessing of liberty that are guaranteed by the Constitution with his new found conservative values.
C.L. Bryant is featured in a new documentary about freedom, Runaway Slave, which exposes the economic slavery of the black community to the progressive, big government policies of the U.S. government. The film's heroes are black conservatives who are speaking out so that all Americans can truly be "free at last."