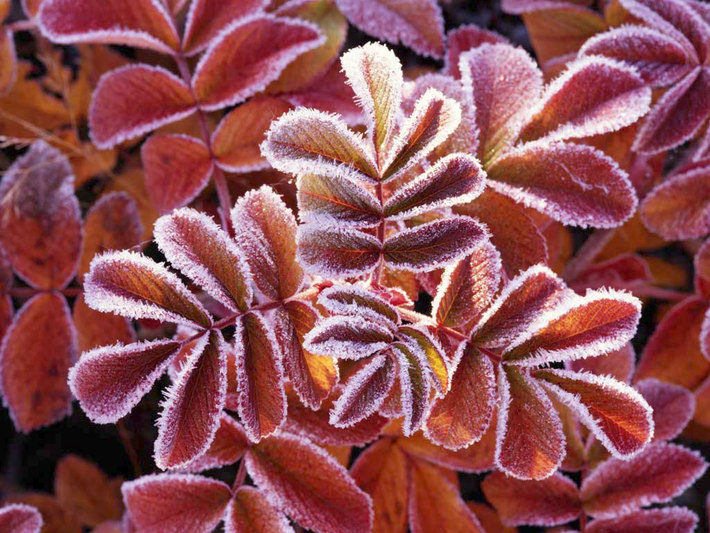 Spending by some of Florida's Representatives

Do It My Way or Quit (get fired)

If ever there was a time for the FairTax to become a Universal movement it is now. As long as there's MAJOR turnover in the House & Senate by 2012 it could pass. We should use the current disgust of the People to capitalize on this. Otherwise it's back to complacency.

(This comes with pictures on FairTax.org and you can send it by e-mail)
Keep Your Whole Paycheck
With all due respect to Sherlock Holmes, there are no brilliant deductions on your paycheck. Instead there's just the dreaded withholding trifecta of federal income tax, Medicare and Social Security, which collectively cut your take-home pay into a mere fraction of your gross income. Talk about an unwelcome pay cut. And if that's not bad enough, consider those who are self-employed and pay their own payroll taxes on top of that (ouch) .

But it doesn't need to be this way and with the FairTax it won't be. With the FairTax, federal income tax, Medicare and Social Security withholdings are gone (and fully funded through a better system), and workers and the self-employed keep their whole paycheck for a change. Wow, keeping what you earn. Now that's elementary...

HOW DO WE STOP THIS?

The Income Tax: Revenue Raiser or Tool of Tyrants

Relatively few people realize that for much of our history, the income tax did not exist. Our Nation was

founded, grew, and become a major world power, all without having any form of individual or corporate

income taxation. In fact, it wasn’t until the late 1800s, and the development of the Progressive-Marxist

movement, that a progressive income tax became established in academic thought. And it took until…

Fairborn FairTax had their meeting last night.  It was the biggest crowd we have had for a long time.  Also, had new members.  Frank Gilbert had a lot of good information.

The Dayton Mall FairTax will be at the Centerville, OH 4th of July Parade working Main Street.  If you live in the area we could use your help.

Boy, it has been a long time since I have been here!  Yesterday the Tea Party went to Washington D.C.  It was put together quickly.  But the crowd showed up.  CSPAN-3 covered this.  Did you go or see it?  We need to get active.  This is the best time we have ever had to get the FairTax Passed.  Contact your friends and call your congressmen.  FairTax is the best way to get rid of the IRS.  The flat tax and 9-9-9 will still have the IRS.  Tell everyone!

It is not suprising that FairTax has not been passed.

Someone put this website up for us to communicate. Are you using it?

Someone put the MAP on FairTaxNation. Are you using it? Not even our state district leaders have bothered to put their names on the map.

We have "events". Are you using it? Are you having FairTax meeting? Do the people in your area know about your meeting?

If we ever are going to get FairTax passed we need your help.

MSNBC initiated a poll, "How Would You Improve the Tax Code?"

Not surprisingly, their four ballot options did not include the "FairTax", but you can vote to ELIMINATE THE INCOME TAX AND CREATE A NATIONAL SALES TAX INSTEAD.  You can show them their little "games" won't work.

Right now, the FairTax is in 1st place as a result of the thousands of FairTax supporters who have already expressed their opinion.  But we want our victory to be so overwhelming that the results can't be ignored by MSNBC, or anyone else.

If we are to make FairTax a household word and the ONLY legitimate option for replacing the current income tax code, we must take advantage of every opportunity to voice our opinion.

You do not have to register with MSNBC to cast your vote, however, we encourage you to add a comment stating that you specifically support the FairTax. Adding comments will require that you register. A small inconvenience to stand up in a big way for the FairTax, but isn't it worth it?

We need everyone to participate in this poll, so Go Get 'Em!!

And if you want to do more, don't forget the Five for FairTax campaign

I got an email from the Tea Party people.  Apparently there is to be a bill to come before the House regarding the EPA.  I have contacted my congressman about this.  Here is the info that I got:

• Stop the EPA from acting without Congressional approval
Please ask your members to contact all of Ohio's members of Congress THIS WEEK and confirm that they will vote YES for the TRAIN act.
Best Regards,
Tom Zawistowski

Did you notice who Obama threatened when he wasn't getting his way on raising the debt ceiling?

And now he is on vacation!

Susan Beals said…
Thank you, Billie - The pictures are all from within 80 miles of Eugene. We are truly blessed here.

These are exciting days for FairTax. The House Ways and Means Committee has taken up consumption taxes by holding two panels one on FairTax HR 25 and the other on the VAT. (As of today there is no bill in the House proposing a VAT)

The Democrats invited Mr. Bruce Bartlett to speak in opposition to the
FairTax. My understanding is Bruce Bartlett has no formal economic
training. He has a masters degree in history and his graduate paper
was on the culpability of the U.S. in starting WWII.

Mike Huckabee will also be testifying on behalf of the FairTax.


Thank you to the volunteers who have contacted the members of the
House Ways & Means Committee to invite them to attend the hearing! I
believe that each member of the committee has been contacted by a
volunteer from FairTax at least once.

The hearing is only the beginning! We need to make sure we follow up
on this hearing and the others to follow. As you know FairTaxers will
be in Washington DC this week personally visiting congressional
offices, talking to Congressmen and staff during Storm the Hill.

We need your help! Please call, fax, visit your local Congressional
offices this week and ask your Congressman to cosponsor the FairTax.

Phone lines into Washington DC have been jammed with debt ceiling
concerns and other topics so your best option my be to call local
offices.