Withdrawing financial support from BIG Money Interests is part of the solution!

We here on the FairTaxNation site all know that it is the problem starts with BIG Money Special Interests… the same folks who block FairTax legislation including...…

I believe I found a better way...

Fellow FairTax Nation Patriots… I am one of you and I found something amazing that I need to share. It may be for all or it may only be for just some. So come along and have some fun. 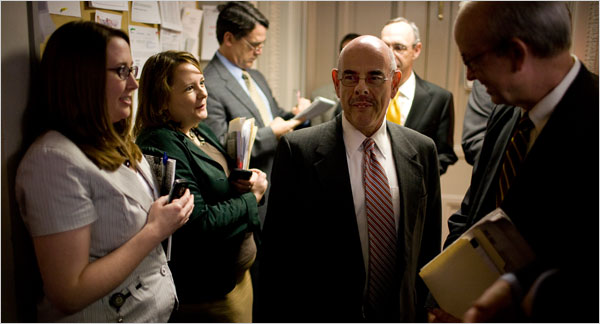 Open letter to president and representatives: How are you helping us?

It seems that every move that you, our representative government, are making is adverse to our nation’s common interests. If I were a conspiracy theorist, I might think that our enemies and the global elite have tremendous influence in our own government and in mainstream media with the goal of taking away our individual rights to life, liberty, and pursuit of happiness…

1. You don’t allow healthy free-market competition to take place. Instead, you set up… Continue

Lost my respect for Hugh Hewitt over his FairTax position.

I understand that Hugh Hewitt opposes the FairTax and has gone as far as to co-author a book against it. I heard Hugh who appeared as a guest on Dennis Prager's talk show today and I have to say I have lost all respect for the man.

Some Hugh's spin against the FairTax comes right out of the power-and-wealth hungry incumbent playbook. But there is a deeper meaning for Hugh... his slobbering love affair with Mitt Romney. You see, to give the FairTax credibility means giving… Continue

Open Letter to President, my California Senators and Representative, and Congressional Leadership

I attended the South Bay Tax Day Tea Party at Dockweiler State Beach in El Segundo California where I found 1200-1500 other patriots who agree enough is enough. It was encouraging to be out there with like-minded patriots.

Common Sense for our TEA Parties!

We the People of the United States of America are deeply troubled with the current direction of our great nation. At the core of our grievances is “taxation without representation” similar to that which our original American Patriots stood against at our nation’s founding.

Our elected officials have, over many decades, moved away from serving “Common Interests” of the people and of the nation to serving the “Special Interests” of Big Money Campaign Donors.

Thoughts after watching Fox News Sunday & how the FairTax helps with upward mobility.

Watching Fox News Sunday with Chris Wallace & keyed into a discussion about race.

The conversation moved to hyper-segregation of schools with little being done to remedy the situation.

Consider this. The paths to upward mobility have diminished significantly in the last several decades as globalization has taken hold. Why? We chased a many low-skill jobs away from our lands.

The FairTax and the AARP.

I am on a Yahoo Group for Calfornia FairTax leadership. One message that came across today was a reply by the AARP to a FairTax supporter indicating why the AARP could not endorse the FairTax. June's web address is webactivist@aarp.org if anyone else would like to follow up with her.

Your letter to Jerry Lehrer made it across my desk as well. Let me assure you that Seniors are much better off under the FairTax than with our current system.… Continue

Letter to Glenn Beck asking him to support the FairTax 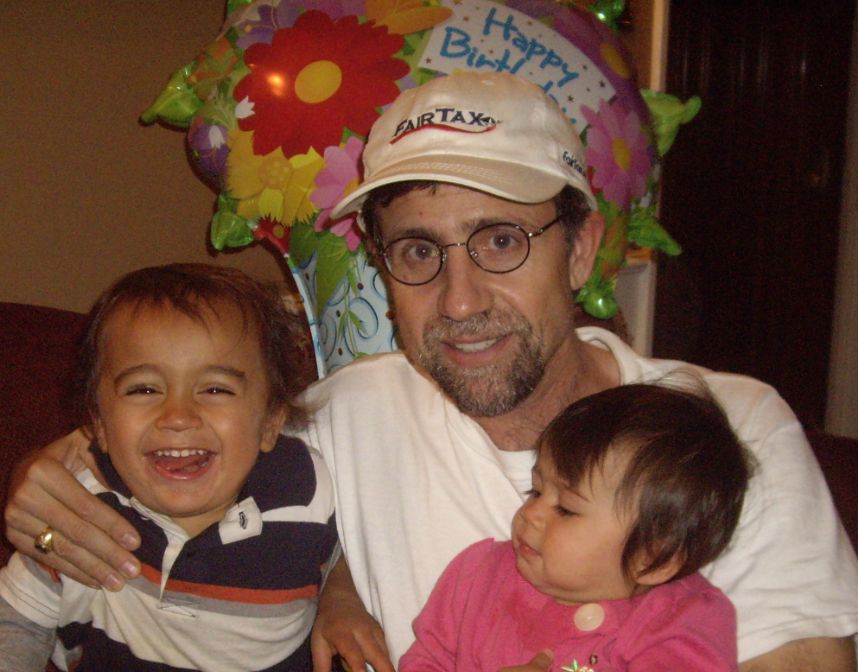 Dear Glenn Beck, Thank you for all that you are doing to wake up America. I sincerely appreciate what you are doing with the “We Surround Them” cause. Please find my picture attached. Note that I am proudly wearing my FairTax cap in my picture. I am asking all of my FairTax friends to consider your cause as well. If you are truly interested in helping make our country great again, you need to take a serious look at the FairTax. I keep hearing that… Continue

Housing is not the basis of our economic problems... Loss of our Manufacturing/Industrial base is.

I keep hearing that housing got us into this mess. This is simply not true. Housing is a big part of the problem but loss of our industrial/manufacturing base is the real core of our economic woes.

Think about it. Why did the government create the housing bubble? Because we can’t import houses from Asia and drop them onto lots here in the U.S. We cannot say the same for manufacturing which has, in fact, moved largely away from our lands. Why? Because we have an unfriendly business… Continue

American Dream or American Nightmare (Housing, Bubbles, and the FairTax)

What does the American Dream mean to you? Perhaps each of us has our own definition but at its core it probably includes to live a peaceful and prosperous life. But where does home ownership fit in? Isn’t that part of the dream? Well, if you ask many at this particular snapshot in time, home ownership is definitely a dream… a nightmare.

Why did our government put so much emphasis on home ownership as part of the American Dream? One key reason is that it needed to create more demand… Continue

I subscribe to Townhall Spotlights which provided much of the content for the following letter. I personalized this letter with information about the FairTax and just faxed to our president, my California State senators, and the Senate Majority and Minority leaders...

Altered Markets create mega-orgs that are "Too Big to Fail"... FairTax corrects this!

I follow the stocks... too closely... and, it isn't pretty. Many of the companies that are tanking the market are mega-orgs - some of which are too big to fail. At least that's what we are told.

Thoughts on class warfare from a segment I heard on the Michael Medved show...

On my way to pick up my son from preschool, I heard a segment on the Michael Medved show where the caller was really tweeked that he got paid $8/hour for caring for the elderly while the auto workers were making $75/hr (probably inclusive of union dues - I just don't know).

A comment I left in responise to the IOUSA news story on www.pgpf.org

While watching IOUSA on CNN I went to www.pgpf.org and found the story of the CNN airing.

The FairTax would do much to help solve the debt problem.

Injunction (meant to say in conjunction) with many of the approaches that this foundation recommends, the FairTax could be a big part of the solution to get our nation's… Continue

No $800b bail-out. Please implement the FairTax instead!

The solution is to put full faith and support behind the good, innovative, and hard-working people of this great nation. When we have freedom from the excess… Continue